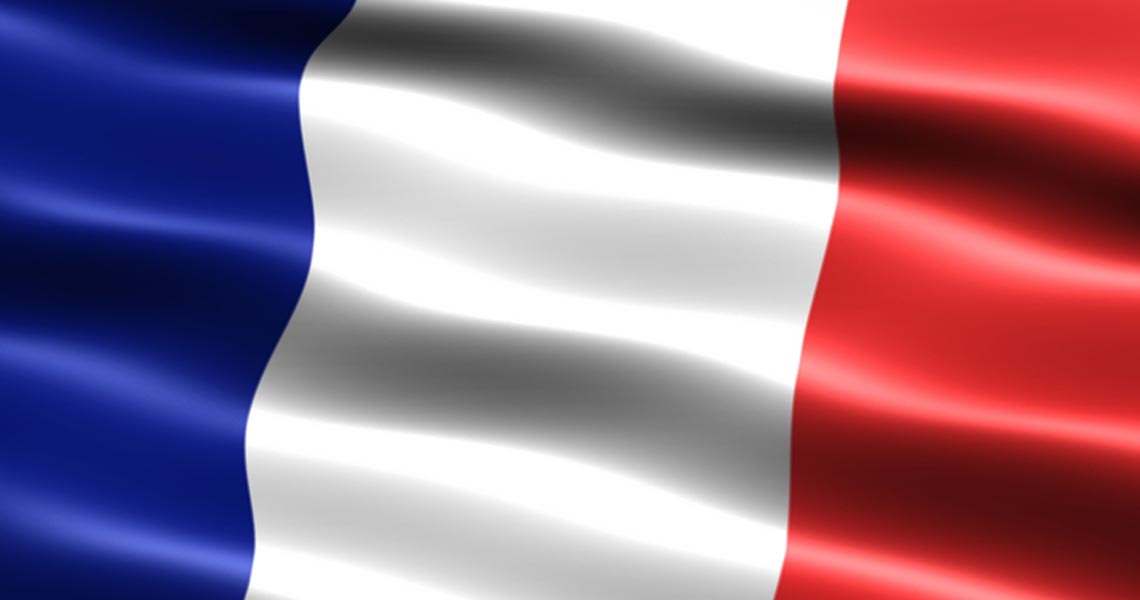 Karnic and the Italian outboard engine manufacturer Selva Marine have signed an agreement for the distribution of Karnic boats in France. The official date of commence for the partnership has been set as the 1st of September with the beginning of model year 2017.

Selva Marine plan to utilise their already established French network to distribute Karnic's as well as use the rich and rapidly expanding modern model range of the Karnic brand to grow their presence in the territory.

The distribution of Karnic will not be restricted only to the existing Selva dealers but it will be aimed to also create opportunities for other professionals who wish to work with the brand. Selva has plans to present Karnic's to press, organise open days and display the boats at all major French boat shows as part of their aggressive promotion campaign for the upcoming model year.

In a common statement, Selva and Karnic expressed their confidence and optimism about the success of their cooperation, simultaneously declaring their commitment to support each other to grow in the territory and enjoy the benefits for the years to come.