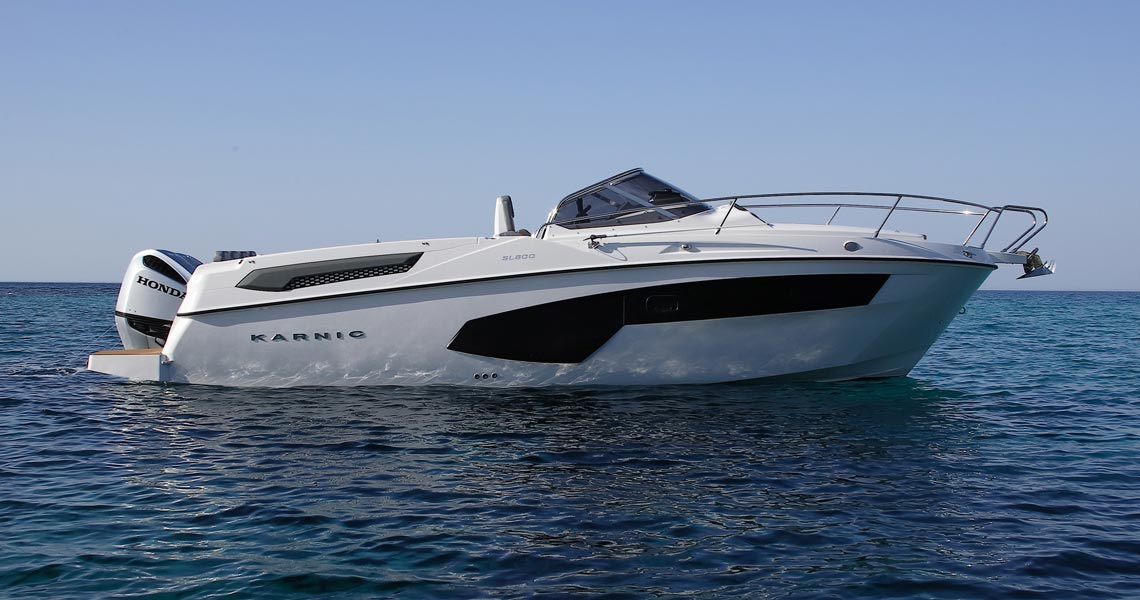 The accelerated new model development pace gained with the recent investment of Karnic in CNC machines will continue at even faster rhythm throughout model year 2020. As part of this program, the company schedules to launch three new models by February 2020 and another two by summer next year.

In more detail, the already announced 652 Sundeck completed the development phase and goes in production soon to begin first deliveries in early September. This will be followed by the 651 Centre Console also in the 6.5m category by November and early in the new year, the company expects to begin production of 701, another Centre Console model at 7.0m.

The remaining two models which are currently under design and details will be announced at a later stage.